Inside the Creative Brain 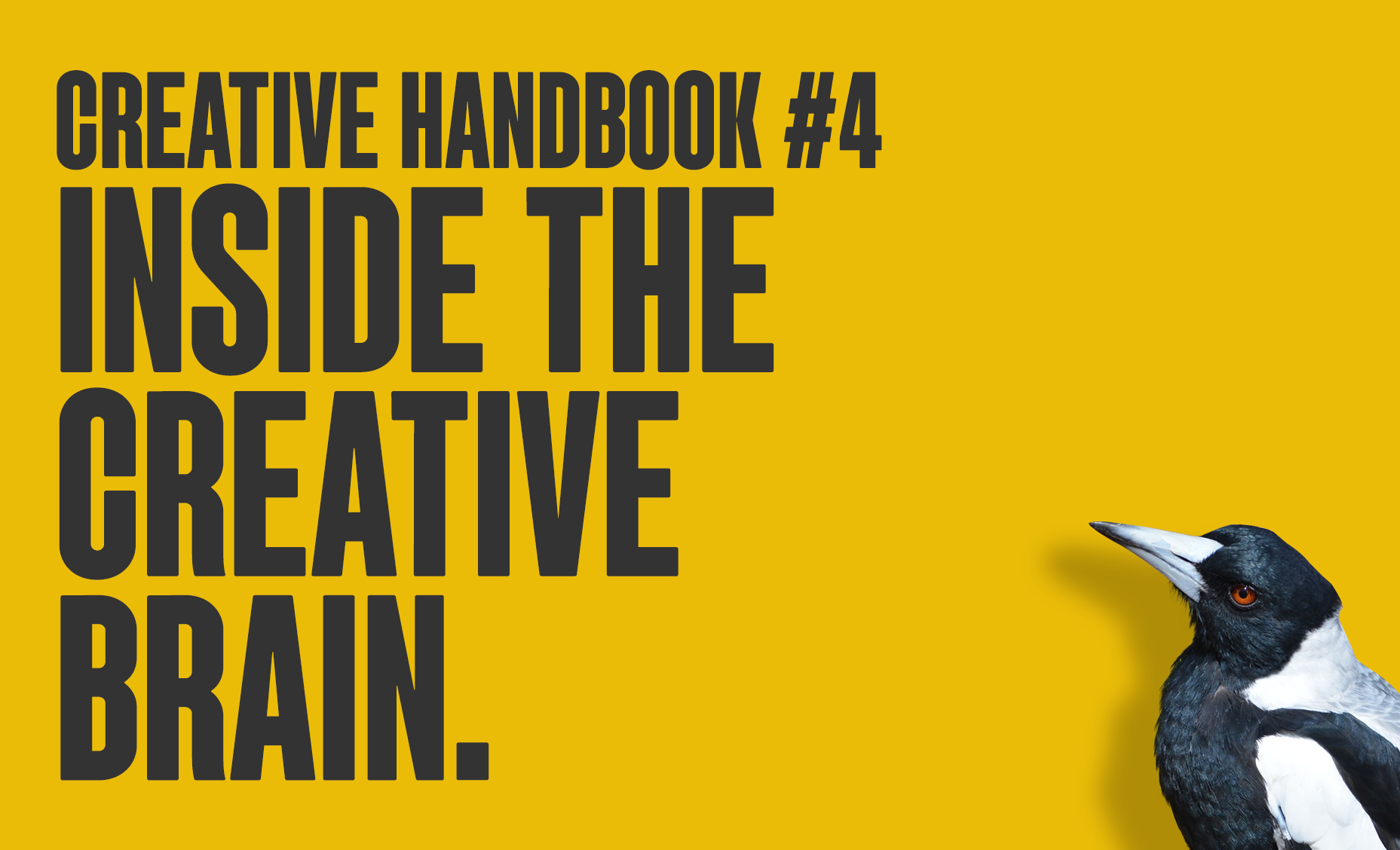 Every creative business, anywhere, recognises the simple fact that survival depends on being able to generate new ideas that create impact. So, how does the creative brain work?

When people say, “I’m not in the right frame of mind for being creative”, it isn’t just a throw away comment. Whether they realise it or not, this is good, honest neuroscience at play.

So, what is the right mindset for ideas? And how do we think that way?

There are four states of consciousness

BETA, ALPHA, THETA and DELTA are the four states of consciousness. You will always be in one of them. And your ability to ideate depends wholly on being able to put yourself in the right one.

So, what is the difference between them?

Autopilot. The default setting for all of us.

In Beta State we’re only using the conscious part of the brain. This is useful for getting shit done and making decisions. But for new ideas? To quote the Sopranos ‘fuhgeddaboudit!”

Beta is where the saying ‘I’m too busy to think’ comes from.

Alpha is the relaxed frequency.

In Alpha, the conscious and subconscious parts of the brain are connected and fluidly working together. In Alpha, we’re alert, de-stressed, focused and awake.

Alpha is one of the two states of mind conducive to creativity. You want new ideas, Alpha is where you get the ball rolling. 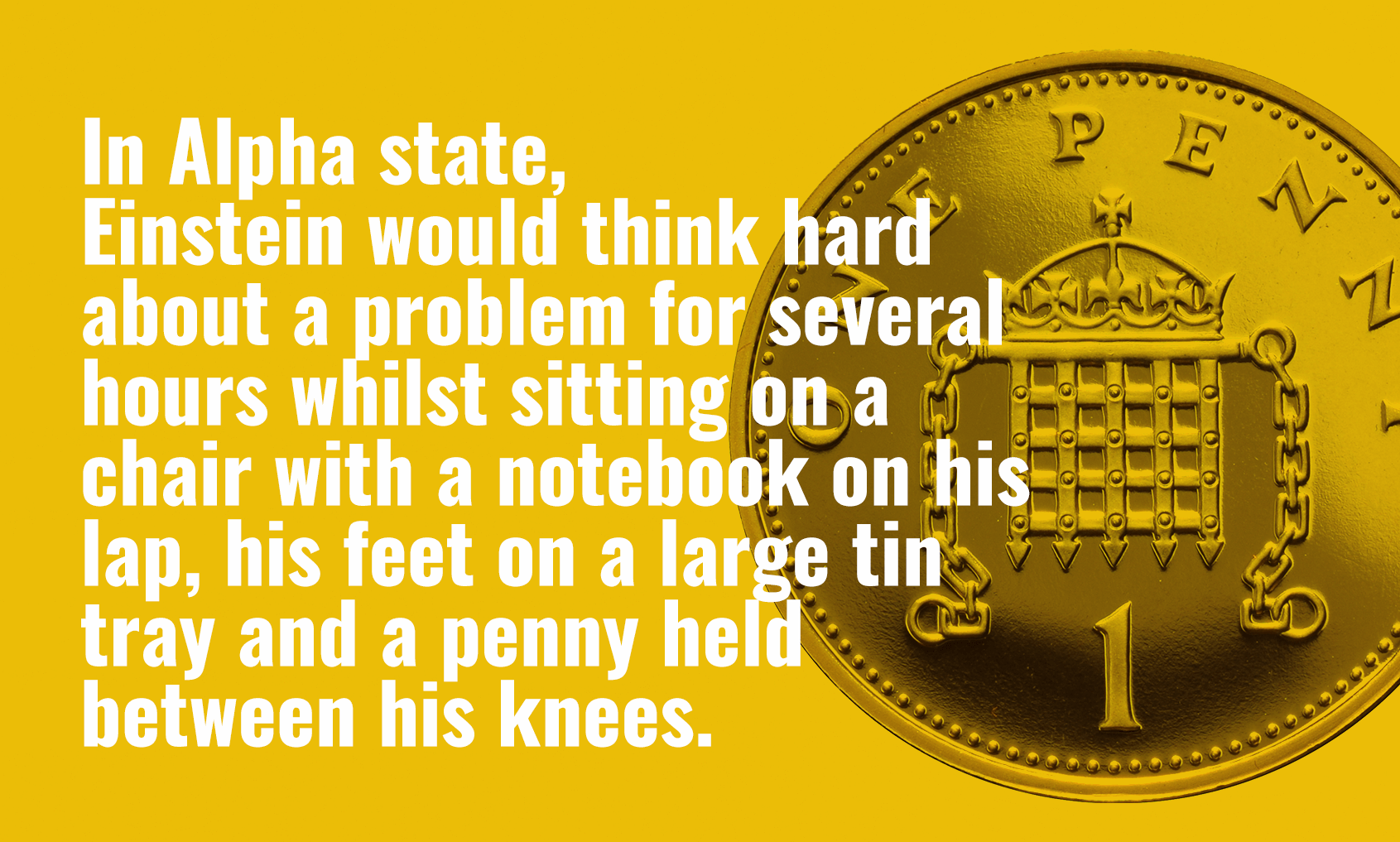 In Theta we are so chilled we’re on the edge of sleep – dozing, even.

Our subconscious is wide open. This is the second creative state, brilliant for individual, expansive creativity.

Albert Einstein, while experimenting with the four states of consciousness, discovered that Theta is the most creative for solving the really complicated problems. In Alpha state, Einstein would think hard about a problem for several hours whilst sitting on a chair with a notebook on his lap, his feet on a large tin tray and a penny held between his knees. As his Theta state thinking kicked in and his mind started to doze, his muscles relaxed and the coin would drop. When it hit the tray, waking him up, he would write down the solutions that had risen to the surface of his consciousness. That is where the saying ‘and the penny dropped’ comes from.

It’s also why any creative worth their cooking salt will always have a notebook next to their bed.

We’ve got so much access to the subconscious, that the body shuts down.  We need four hours a night in Delta to regenerate and stop us going crazy.

In bed, good. In the office, not so much.

Creativity itself doesn’t care at all about results – the only thing it cares about is the process of getting there. For new ideas and problem solving, Alpha and Theta are the place to be. This is why David Abbott (Founder of Abbott Mead Vickers) had his best ideas with his eyes closed and his feet on his desk.

Creativity necessitates a relaxed mind. It’s science so you can’t really argue with it.

Alpha is where you start from, where you understand and interrogate the problem. Theta is where you allow the mind to switch off from the problem and let the subconscious go to work. So, when ideas are what you need, breathe, relax and think Alpha. Theta will take care of itself. In our next article we’ll be looking at tips to get you into ALPHA, so watch this space. 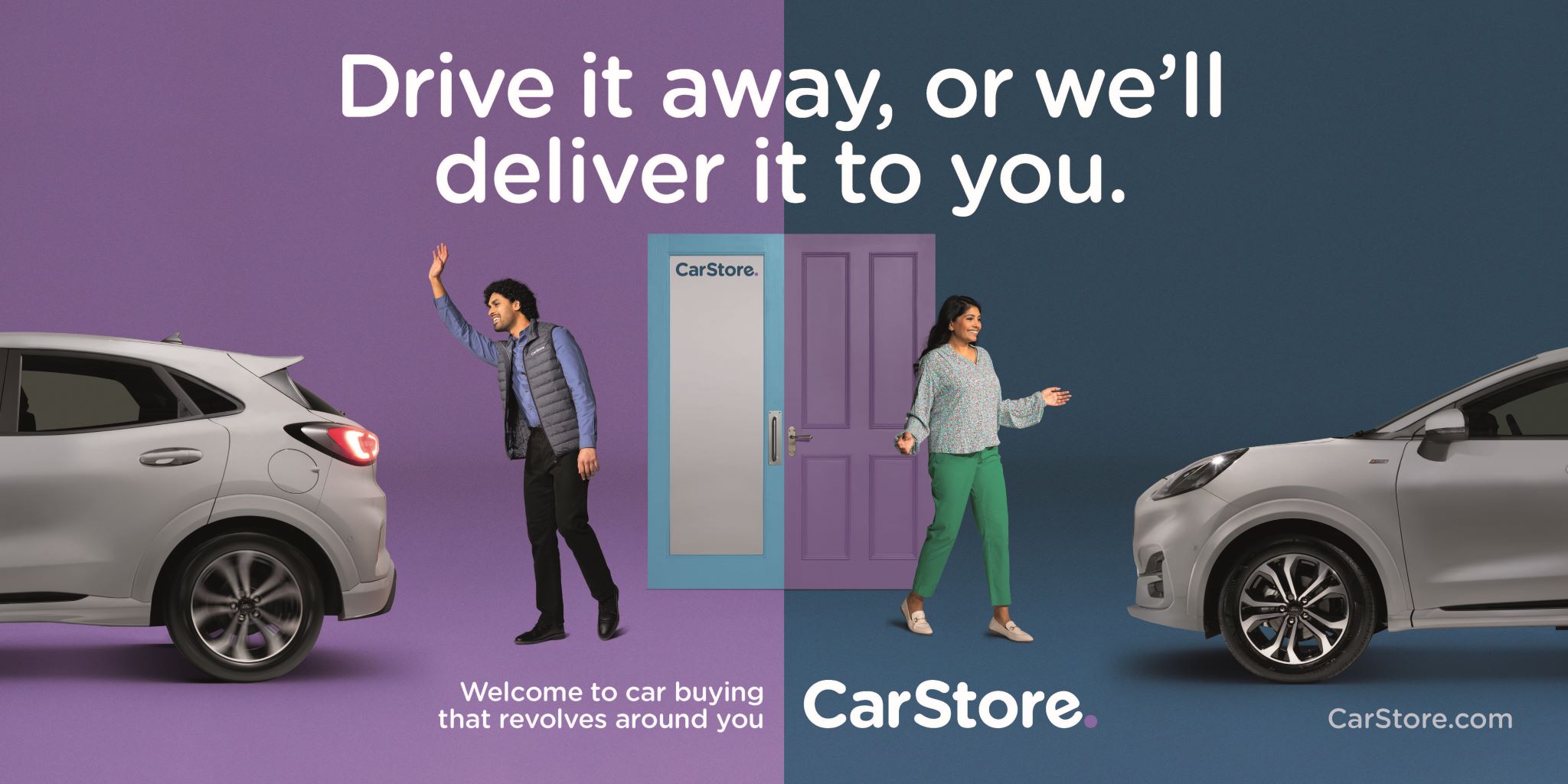 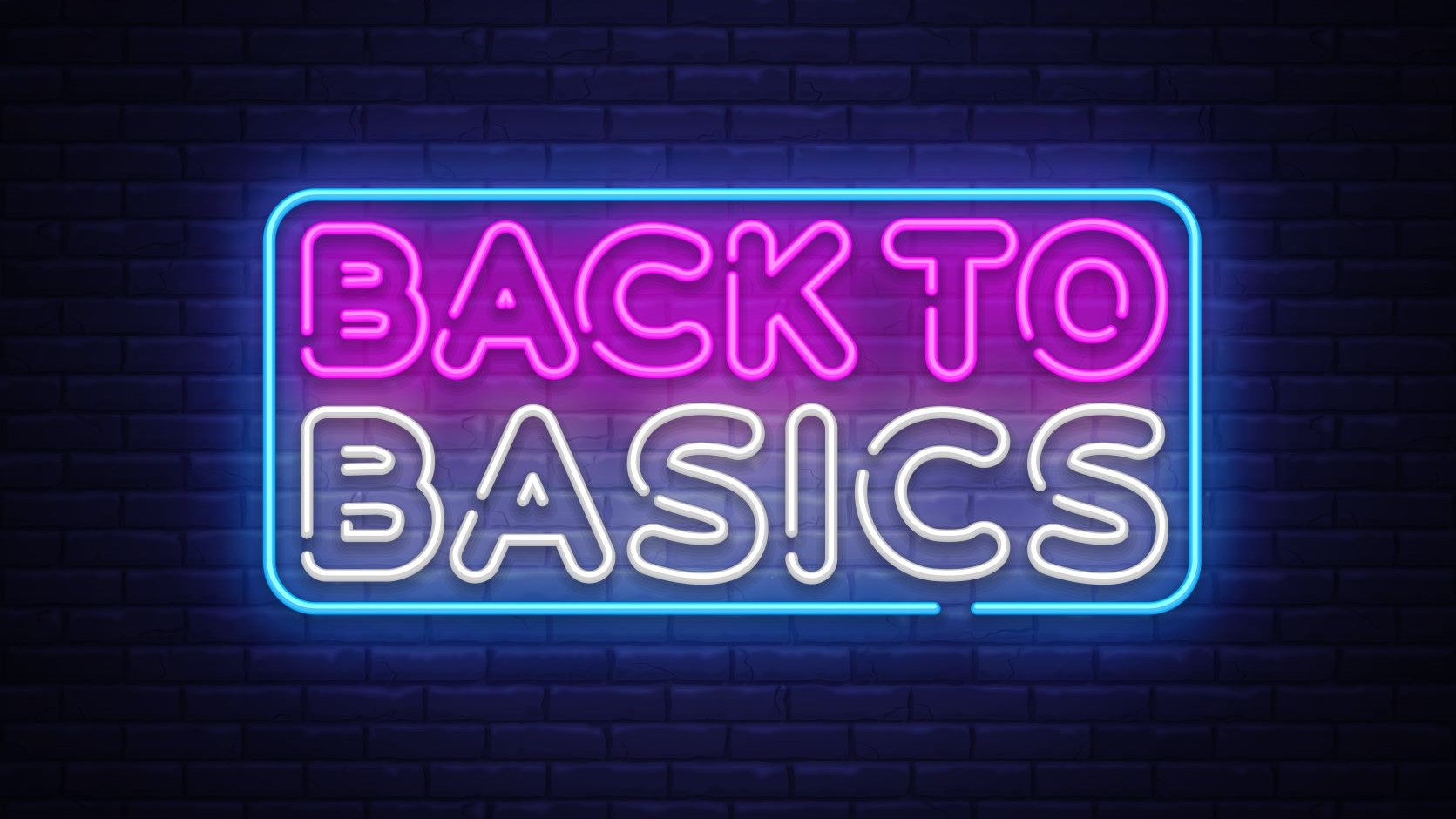